IT Firms on the Move in Ukraine: Software Companies are Well Prepared for Possible Russian Invasion


We published this article on February 14. Since then, the political tensions in Ukraine have escalated into a full-scale Russian invasion.

To ensure employees’ safety and continuity of service delivery, companies have organized emergency response teams and carried out relocation plans, moving colleagues and their families to safe areas in the West of Ukraine and abroad. As of February 24, all of our partners in Ukraine are responding as usual.

To keep you informed, we created a Twitter feed with a selection of news and statements from tech businesses and development agencies in Ukraine.

The conflict ongoing since 2014

The 2014 invasion of Ukrainian territory by Russian troops was challenging for the nation’s IT industry—and all industries in Ukraine. This time, however, they are so well prepared that there should be minimal disruption in the event of a new invasion.

Their prospects are dramatically better because IT executives have had a long time to prepare. Hostilities have continued in Eastern Ukraine for nearly eight years since the 2014 invasion, underscoring the threat of a possible new major invasion, so they have taken steps to minimize the impact of a threat, mainly by relocating their offices and their workers.

The Ukrainian people have learned to adapt to the Russian threat. Businesses of all types and sizes have continued to function as well, even in the wake of many international firms cutting their ties with Ukrainian software developers in 2014. The IT sector has, in fact, improved over the years despite the ongoing Russia-Ukraine tensions. Programmers and developers never stopped progressing.

IT firms respond to the threat

The impacts of a new invasion are undeniable, which is why 92% of IT companies have a plan of action. IT programmers and developers living and working in the territories, that have been occupied since 2014, have already changed their location. Some went abroad, but most moved to other cities in Ukraine, especially the second-largest city of Kharkiv but also Lviv, Odesa, and the capital city of Kyiv. Similarly, Ukrainian IT companies have already moved their offices to those cities. Therefore, in the event of hostilities, transporting programmers out of harm’s way will not be a problem.

Many Ukrainian IT companies set up offices abroad after the 2014 invasion—SoftServe, for example, in Poland and Bulgaria. This allows developers from eastern Ukraine to relocate from Ukraine to other countries to continue their work. By planning for the worst-case scenario, Ukrainian companies are able to assure clients that their fears of working with Ukrainian developers are unreasonable.

Preventive measures taken by Ukrainian IT companies in response to a possible Russian attack have been comprehensive. Vacation schedules have been adjusted, and relocation assistance is in place to give programmers the time and opportunity to move. In addition, companies are prepared to allow employees, if necessary, to switch to remote work—an option that is no longer as problematic due to changes in work habits during the pandemic.

Sensationalism and disinformation in the media are largely responsible for the increasing panic. But the Ukrainian people and its business leaders, including IT company executives, are aware that the situation could deteriorate in the country, even if that possibility is small. That is why they have an action plan. All have responsibly prepared for the worst. 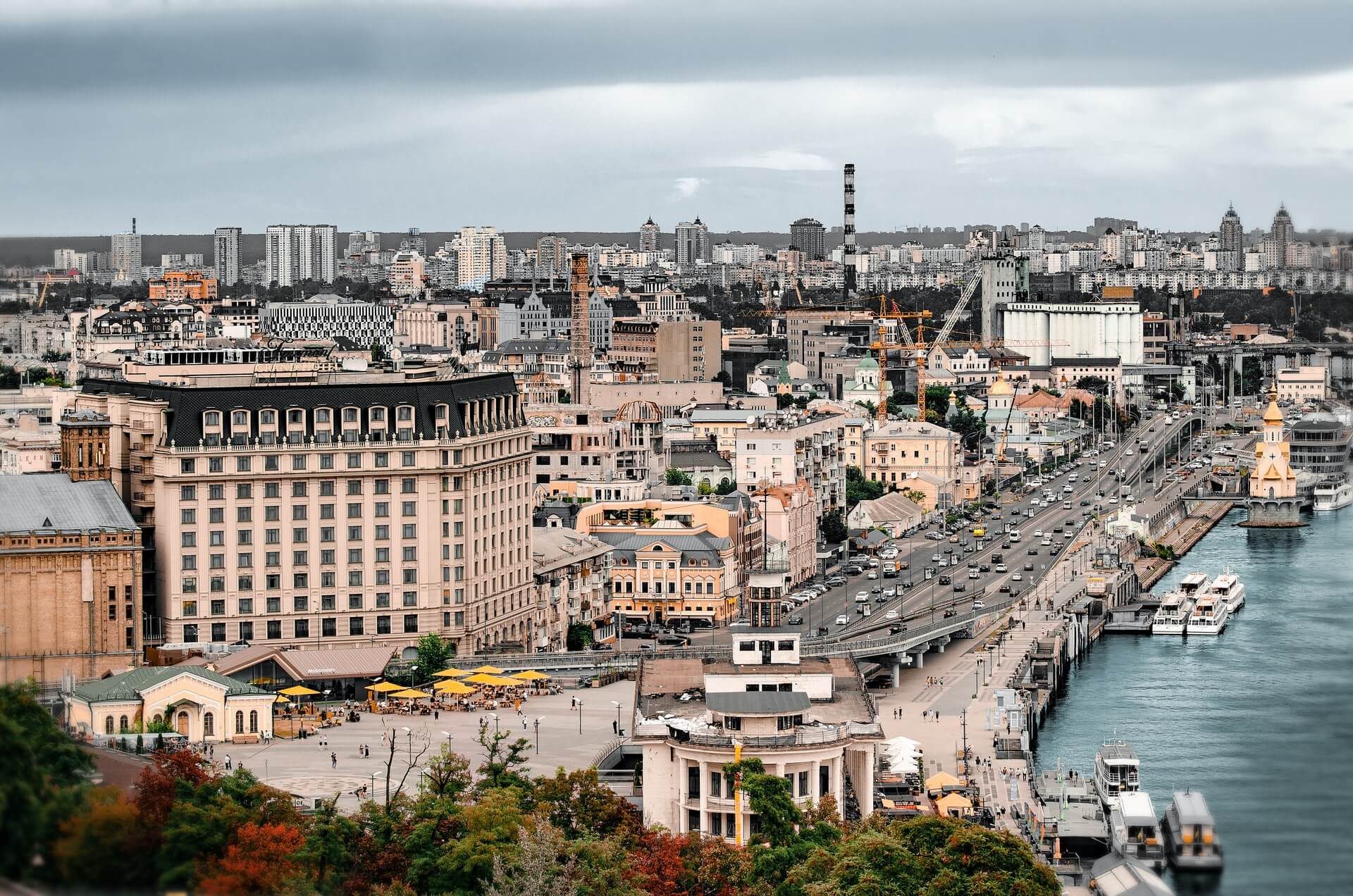 What are IT companies doing?

Capgemini Engineering has developed a multi-stage plan. Company officials say the goal is to mitigate risks and be ready to move: “We work with an external company that is responsible for the safety of our employees in all countries where Capgemini is located. Our employees can install an app to communicate with the security manager in case of any threat to Ukraine.”

Genesis Tech has several contingency plans depending on exactly what happens. According to the company: “Relocation is really planned in one of the scenarios. But all the company’s ecosystems continue to work as usual.”

SoftServe also has plans in place: “Each location has offices that use independent and reliable providers with backup lines. Most offices are equipped with emergency satellite communication means, backup power supplies, and a communication infrastructure that is securely protected. In addition, a dedicated IT team works 24/7 to ensure the protection of company data in cyberspace.”

Intellias has a similar plan. Despite having offices in Western Ukraine and other countries, Intellias executives understand that many developers will not want to move. Their response: “We have organized an Emergency Response Team; the members are C-levels, directors, and managers of various levels. This team is responsible for relocation or mobilization assistance. We hope for a peaceful solution to the situation, but we are ready for any scenario. The company cares about the safety of the team and the completion of all the current projects.”

EPAM, Innovecs, and GlobalLogic all have similar action plans. Each company takes into account all possible scenarios, has installed emergency lines, and is ready to assist employees and transport them to safer regions.

There is a clear understanding of the current situation in Ukraine by IT firm executives and workers, but because they have continued to function well throughout the eight years of tensions with Russia, their outlook is one of concern rather than alarm. They are aware, despite media sensationalism, that the situation is stable for now.

Worst-case scenario planning by Ukrainian IT companies and developers is extensive but will probably never be needed. What they do need is for their international clients to continue to rely on their services without being overly concerned about the border troubles.

Iryna Bilyk is an expert content marketing manager at YouTeam - a marketplace for instant engineering team extension. She passionately discovers and writes about technology, innovations, and software development solutions.